This page covers the Mod version of DayZ. For information on the Standalone see Bor

Bor is notable for having nearly no loot (a total of five loot piles). There is a water pump in the middle of the town but going for it is not advised being that it would be much safer to go after ones at farms. The only notable loot is at the three deer stands at the south-western side of the towns outskirts. There is a rare spawn of Mountain Dew in the town of Bor that is more common than anywhere else. 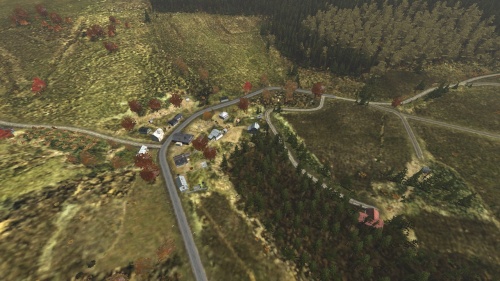