This page covers the Mod version of DayZ. For information on the Standalone see Balota 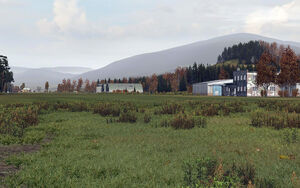 Like most other coastal locations Balota is often frequented by players. Balota hosts the southern Airstrip and has a military camp on the east entrance. Balota is based off the Russian word for swamp (болота or bolota)

Balota consists of a small township and dock on the southern coast of Chernarus. It features a small airfield with an Air Control Tower and two Hangars that can spawn military gear to the north east of the town. To the immediate south of the runway is a small Military camp, consisting of army tents and Deer Stands. Balota is the closest location to new spawns on the south coast that allows players to gear up quickly, but can be often targeted by Bandits. 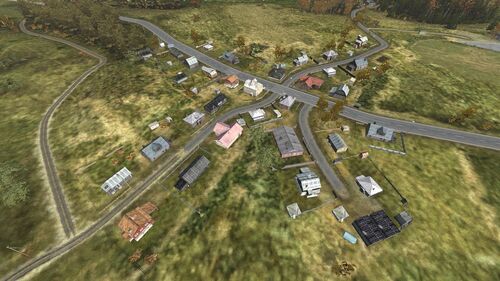 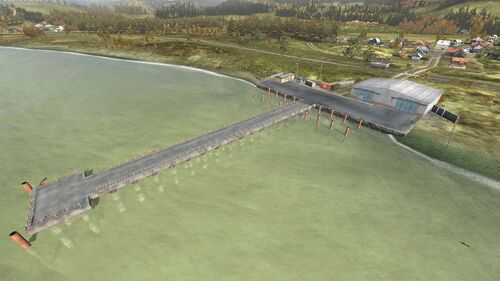 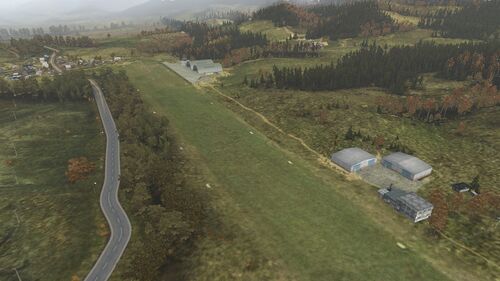