Please take a moment to fill out this survey on your gaming habits!

From DayZ Wiki
Jump to: navigation, search
You can help DayZ Wiki by uploading an improved version of this image.
If the problems have been addressed, please edit this page and remove this notice. It will start with {{Reupload and end with }}.

The landscape of Chernarus consists of the coast, forests, fields, hills, lakes, and more -- everything on the map that doesn't count as a key location or town. The map has hundreds of these locations, and many of them hold just as much importance to players as those other well-known locales. Below you will find a list of these locations, broken down by category. 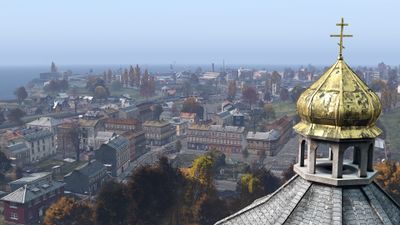 This category consists of bays, peninsulas, and other similar features near to the shores of Chernarus. The coast (or near it) is where players spawn as new characters. It can also be used for orientation or fishing, but cannot be used as a source of water for hydration. Players can still wash their hands at the ocean if they have butchered any animal or player. 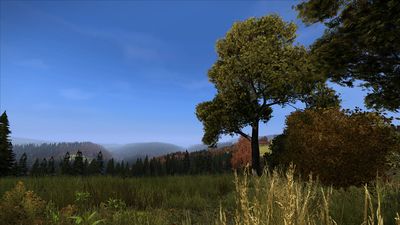 Though you'll find fields and forests all across the map, these locations are significant enough to warrant having a name. They are the primary areas for hunting, collecting firewood, and building camps and can therefore be used to avoid other players and to survive on your own without the need for visiting towns. 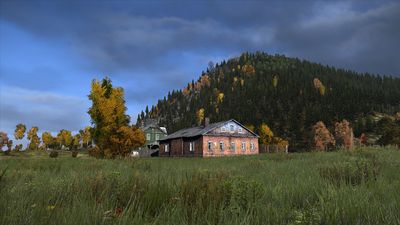 As its name suggests, this category is a listing of all areas of elevation in Chernarus. They are most ideally used for orientation and getting an overview over the surrounding area. 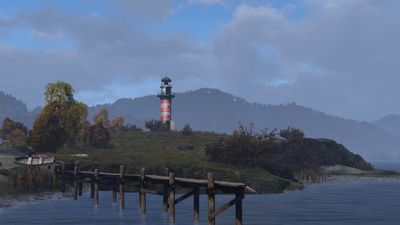 There are already quite a few islands off the coast of Chernarus, ranging from oversized sand bars to entire regions of the map. 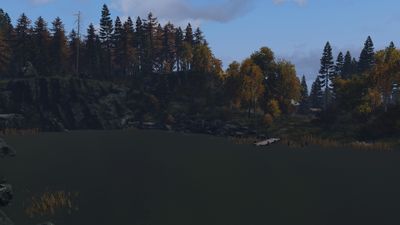 These are smaller bodies of water found throughout the map. They can be used as a source of water, however drinking from a pond or lake carries the risk of infection if not first combined with Water Purification Tablets in a container (such as a Canteen). These locations can also be used to raise your humidity level in order to lower your character's body temperature. Since the release of 1.06 you can also fish from ponds, lakes, and the sea.